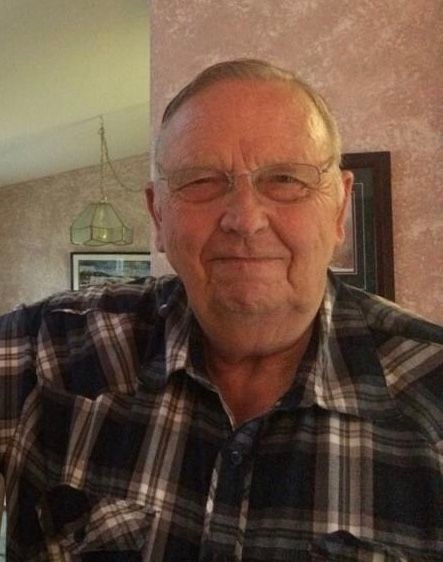 Lawrence "Larry" H. Lindstrand passed away on June 8, 2021 in Kirkland, WA. Larry was born in Roundup, Montana on February 14, 1937 to Clarence and Louise Lindstrand. He graduated from Roundup High School in 1955 and from Montana State University in 1959, earning a B.S. Degree in Industrial Engineering. In 1958, he married Jacque Sipes. He is survived by his son Scott and daughter-in-law, Diane Lindstrand and his daughter Cheryl "Spike" and son-in-law, Marcel Niederhauser, three grandchildren, Zachary and Zoe Niederhauser and Ava Lindstrand. His son, Daryl Lindstrand, preceded him in death. In 2005, Larry married Gail Provo and became a stepfather to Ti Refvem and Neil Provo and a step grandfather to Heather, Lindsay and Michael Refvem, and Frederick and Austin Provo.

Larry was a "doer". He was involved in community activities wherever he lived, most recently in Maple Valley, WA and on the residents council at Creekside in Woodinville, WA. He was a long time member of Aldersgate Methodist Church in Bellevue WA. His hobbies included his love for gardening and photography.
In the years Gail and Larry were together, they traveled extensively. In 2006, they spent 3 1/2 weeks in South Africa. They also cruised to Alaska and the Caribbean, enjoyed their vacation condominiums in Mexico, Hawaii, Florida,
California, and on road trips throughout the western U.S.

Larry will be remembered for being a gentle and caring, husband, father, grandfather and
friend.
To order memorial trees in memory of Lawerence Howard Lindstrand, please visit our tree store.