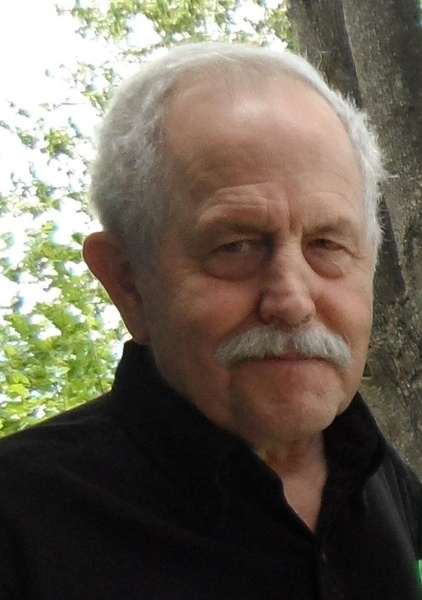 We celebrate and share the life of Loren "Lee" Maurer who passed in Spokane, Washington on December 6, 2021. Beginning his journey in Casper, Wyoming in 1946, he joined the family of Marvin "Pat" and Lois Maurer and his beloved older siblings Billy Anita, Marvin "Rick" and Roberta "Bobby". Thanks to Pat's employment in the oil industry, the Maurer siblings knew many homes in the west and became lovingly strong allies as they adapted to life in numerous new communities. Lee embarked on his own path when he came to Billings, Montana, in the late 60's and then graduated from Eastern Montana College (now MSU-Billings) twice receiving both his BS and MS degrees. Lee began his career path in Social Work but over time realized he was a salesman at heart and eventually found his favorite career as the owner of Lee's Guns where he enjoyed meeting his many customers over the years. Eventually, he moved to Red Lodge, Montana owning a retail store there and then retired to Spokane, Washington in 2006.

One of Lee's proudest achievements was his study of Martial Arts. He and his brother Rick both trained in the 60s, achieving their black belts in Taekwondo. The Maurer brothers traveled to competitions in the US and Canada placing at national levels. Lee shared his knowledge volunteering to train students throughout his life.

Lee was young at heart when he met Marlene Heser in 1974 and warned her prior to their wedding in 1977 that he and Peter Pan would never grow up. And he didn't! His optimism and free spirit kept their life upbeat during their 44 years of married life. Lee loved the mountains and camping and found it took little convincing for Marlene to catch his enthusiasm. They shared many journeys to campgrounds all over the west always traveling with one of the three German Shepherds they shared their lives with over the years.

Lee and Marlene took a year "off" after moving to Spokane and restored their 1910 home. He served as a volunteer at many local food banks throughout his retirement years and walked animals at local shelters. He was known for always having a supply of strawberry bon bons bringing a smile to patrons, store clerks, receptionists, tellers and others on his daily path. He was also known for his many jokes. He joked he couldn't remember what he had for dinner, but he could recall a joke's punchline he had heard 10 years earlier!

People often said the mold was broken after Lee. His wit was amazing. His kindness was genuine. His strength was indescribable (who declines Novocain for a root canal?) His faith was unwavering. His humor blessed those around him. His dedication to his family and friends was resolute.

Lee leaves his earthly family which includes his wife Marlene, siblings Billy and Rick (Robin) and many nieces and nephews who will miss their Uncle Lee. He joins his heavenly family – his ma and pa, sister Bobby, nephews Darren and Joshua and nieces Cara and Rhonda. Lee was a committed follower of Christ; knowing he was going to his heavenly home brought him peace and anticipation during often difficult periods of declining health. It would be his hope that each of you knows the gift of eternal salvation as well. Marlene found a note after his passing that he wanted to be remembered as follows: "He was a Christian, He was a good man, and He was a tough guy." That He was.

Lee expressed a wish to do something for someone prior to his death. As an organ donor, he was able to gift his corneas - quite a gift! If you wish to do something in Lee's memory, he would be pleased to have you consider becoming an organ donor or a contribution to charities such as Guide Dogs for the Blind, Montana Taekwondo Association or Serve Spokane.
To order memorial trees in memory of Loren Lee Maurer, please visit our tree store.