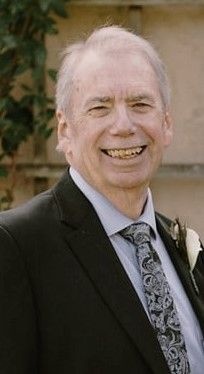 Luther Burton Taylor was born on July 22, 1944 in Georgetown, Texas to loving parents Lonzo Burton Taylor and Rowena Pearl Crocker. Known as "Luke" to family and close friends, Luther grew up in Killeen, Texas and graduated from Killeen High School. He worked as an instructor in Automotive Technology at Clover Park Technical College in Lakewood, Washington for many years, then as a Pilot Car Driver until a few months before his death.

Luther was a resident of Longbranch, Washington.
To order memorial trees in memory of Luther Burton Taylor, please visit our tree store.