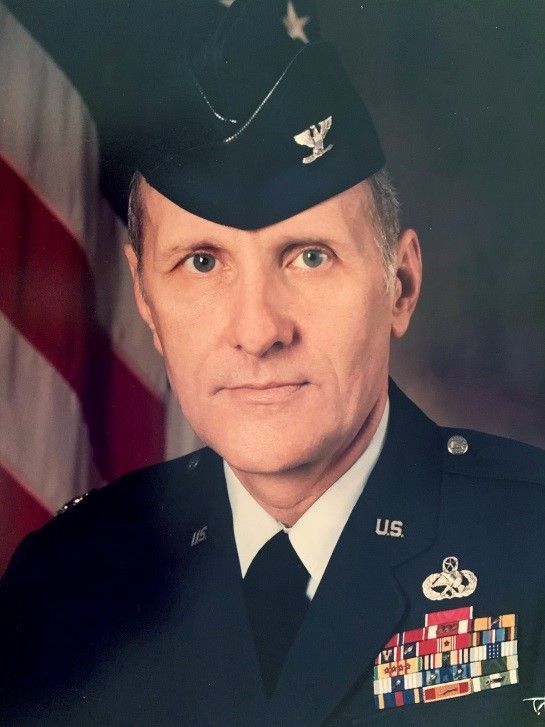 Colonel Lyle W. Thompson, retired U.S. Air Force, passed away early on Sunday, November 15, 2020, at the age of 80 years. He died at home from complications related to Parkinson's disease.

Lyle was born on July 2, 1940, in Russellville, Arkansas, and raised by his parents, R.M. and Eula Dover Thompson in Winnfield, Louisiana.

He earned a Bachelor of Science in Agriculture from Louisiana State University, a Master of Psychology from the University of Northern Colorado. His military education included Air War College, National Security Master Course; Air Command and Staff College; and Squadron Officer Course.

After retiring from the Air Force in February 1992, he couldn't stand being retired for too long. He went to work in the administration of Gary Job Corps in San Marcos, TX, and then moved on to manage logistics at Applied Materials in Austin until he was ready to "really" retire.