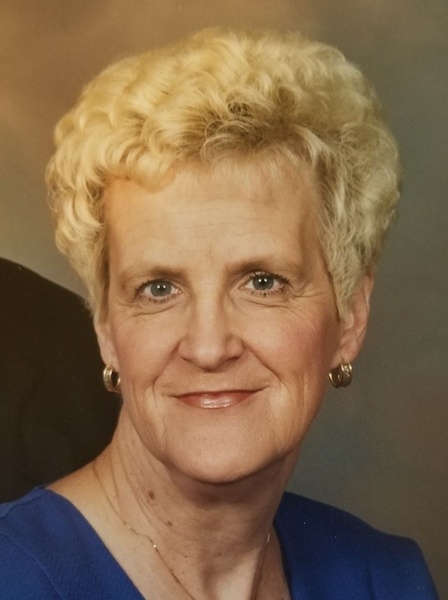 Celebration of Life - Details to come

Marilyn Lea Carney Peevy was born May 20, 1945 in Fort Smith, Arkansas and passed from this life on September 5, 2020 in San Antonio, Texas. She was preceded in death by her father, Elmer Lee Carney and her mother, Betty Lou Sebastian Carney.

Marilyn enjoyed traveling and visiting many friends that she and Calvin shared throughout the United States. She and Calvin made many trips with friends and especially Calvin's sister, Martha who lives in Los Angeles, California.

Marilyn worked for years in banking in Fort Smith and Little Rock, Arkansas. During that time, she served as personal secretary to the presidents of two very large banks.

Marilyn and Calvin lived in Fort Smith until 1979 when they moved to Little Rock where they lived for 36 years. Marilyn was a member of Asbury United Methodist Church in Little Rock, Arkansas for over 30 years and was an avid volunteer. In 2015, Marilyn and Calvin moved to San Antonio, Texas, to live in a retirement home near their son David and his family.

Celebration of Life - Details to come