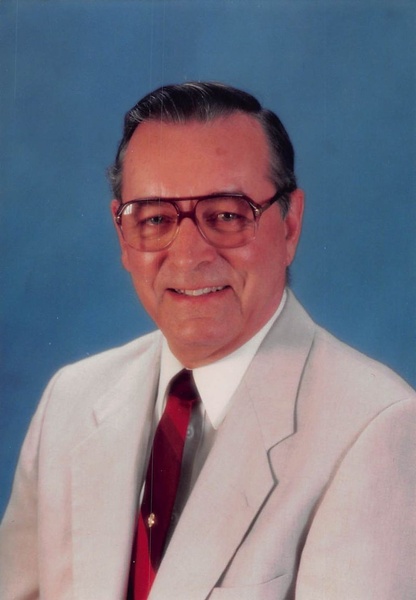 Dr. Harvey (Mel) was born in Toronto, Canada, on the 29th of November 1933 to Walter and Dorothy Leslie Harvey.

He was a warm, kind, and compassionate man with a gifted mind. He lived a full and exemplary life.

Dr. Harvey graduated from Western Technical Colligate in Toronto prior to attending the University of Tulsa, Tulsa, Oklahoma, with a concurrent curriculum at the University of Toronto, earning a Bachelor of Science degree in Petroleum Production Engineering.

To pursue his lifelong desire to become a doctor, he returned to the University of Oklahoma (O.U.), Oklahoma City earning his Doctorate in Medicine.

Shortly after, leaving O.U., he was drafted into the U.S. Navy as a Lieutenant and honorably completed his military career as a Captain in the U.S. Air Force.

After his military service, Dr. Harvey moved his family to Lake Havasu City, Arizona, and started his first medical practice. His primary purpose was to organize the community to build their first hospital in Lake Havasu. This dream resulted in Lake Havasu City Medical Center Hospital.

Upon having completed his fellowship at Texas Heart Institute,
Dr. Harvey moved to Anchorage, Alaska, to establish an Open Heart program at Providence Hospital.

In addition to his cardiovascular surgery training, he acquired his accreditation in thoracic surgery at the University of Missouri, Columbia.

Dr. Harvey was recruited to start a new Cardio-Thoracic Surgery program in Owensboro, Kentucky, where he remained for the next ten years.

Upon retiring from his medical practice, Dr. Harvey pursued his interests in the livestock industry in Kentucky.

Meldrum was preceded in death by his parents, Walter and Dorothy Harvey, and brother Leslie G. Harvey.

There will not be services held for Dr. Harvey per his wishes.
To order memorial trees in memory of Meldrum Johnston Harvey, please visit our tree store.