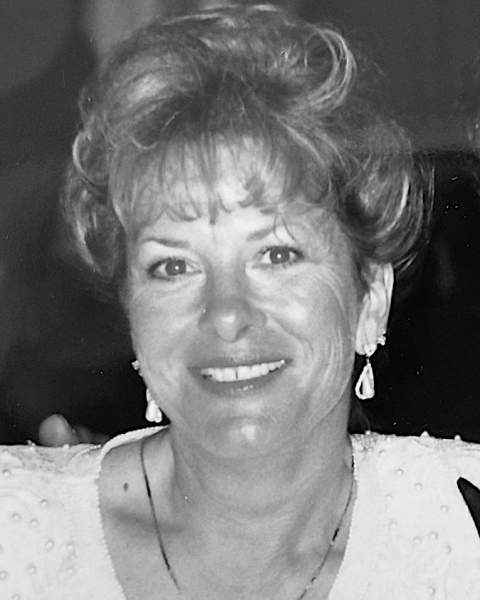 Patricia LoGrasso passed away October 25, 2022 surrounded by her four children. She was 71 years young. Pat was born on January 25, 1951 in Johnstown, Pennsylvanian. Her family moved to Southern California when she was a young girl, and was raised in the Burbank area. Pat  was blessed with two children from her first marriage before she met the love of her life, and husband of 40 years, Paul. After having two more children and moving to Alta Loma, Pat went to work for the Alta Loma School District as a Bus Driver. She competed in many bus rodeos, and throughly enjoyed her position keeping kids safe to and from school.  Pat was an active member of St. Peter & St. Paul Church, and sang in the church choir.  After 19 years with the school district, Pat & Paul moved to the central coast for 6 years where they fell in love with the area. They became very involved with the Mission San Antonio de Padua, and enjoyed serving together in various capacities. Patricia is preceded in death by her beloved husband Paul, her granddaughter Vincenza, and her brothers Billy, Bobby, Jim and Les. Patricia is survived by her four children, 9 grandchildren and 2 great grandchildren: Sandie & Colin Probert, Nicholas, Stephanie and Trevor of Stevenson Ranch, CA, Steve & Traci Porretta, Vienna of Eagle Mt, UT, and Kelsey, Karabella and Chase of Daytona Beach, FL , Sam LoGrasso, Paul and Parker of Fontana, CA and Michelina & Scott Cooper, Abbigale and Zachary of Atoka, TN. Pat is also survived by her sisters, Jan and Cathy and brother Greg, many loving nieces and nephews, and a large extended family.
A funeral mass to honor Patricia’s life will be held November 18th, 2022 at 10am at St. Peter & St. Paul Catholic Church in Alta Loma, CA. Luncheon will follow immediately in the church hall. In lieu of flowers, donations can be made to Mission San Antonio P.O. Box 803, Jolon CA 93928 att: Retrofit or by calling 831-385-4478 ext. 19 or 10.