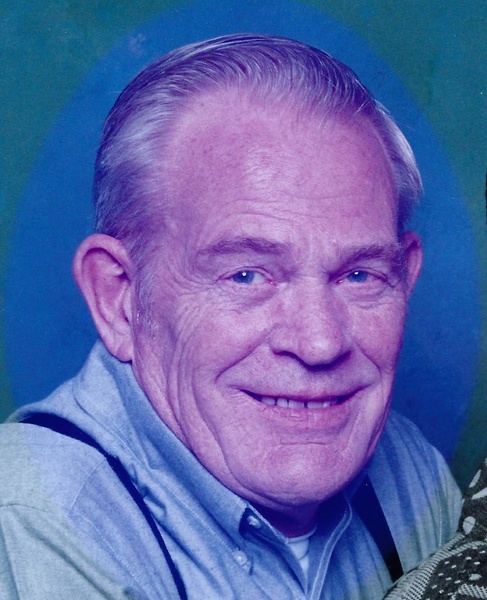 Paul was born on May 21, 1934 in Fargo, North Dakota to Ray and Verna Sherk. He moved to Washington as a small child.

Paul served in the Air Force from 1954 to 1958. He returned to Washington where he met and married the love of his life, Lail C. Rouse. They had more than 60 wonderful years together. He lived in Pierce County for 28 years before moving to Thurston County in 1986.

Most of his working life was spent in the construction field. In retirement, he and Lail did a lot of camping in their RV, traveling, fishing and spending time with family and friends.

Paul loved music and fall was his favorite time of the year.

He was a handyman extraordinaire. From building his own home to designing and building an elevator for his pole barn, he always had a project going and could make or fix just about anything.

Paul is survived by his wife, Lail, his children Deborah (Jimmy) Hilliard, Rex Sherk, Sandra (Gregg) Morton and their families, including 17 great-grandchildren. He is also survived by two brothers and two sisters. Also, missing him is psycho puppy, Snoodles.

At Paul's request, there will be no service, except for a gathering of immediate family, date to be determined.

His remains will be placed at the Willamette National Cemetery at a later date.
To order memorial trees in memory of Paul David Sherk, please visit our tree store.