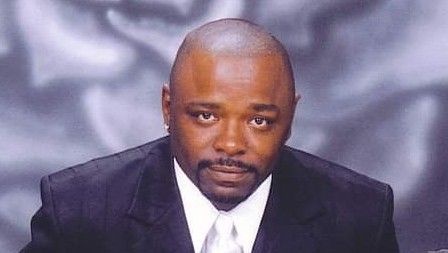 On Monday, November 9th, 2020, Peter Marshall McKinney, passed away at the age of 59 after fighting a lengthy battle with Sarcoidosis. Peter was a current resident of Sacramento, CA.

Peter was born on July 20, 1961 in Detroit, Michigan to the loving parents of Shirley and John McKinney.

Pete decided to join the National Guard. After spending two years with the National Guard, he then decided to join the Army. Pete was first stationed at Fort Jackson, in South Carolina. From there, he was relocated to Germany for 18 months.
In 1983, Pete was sent to the Presidio Of Monterey, in California, where he received honorable discharge in 1984.

Pete remained in Monterey County, where he worked in the security industry for 10 years and then changed careers and began working in the transportation industry for 18 years.

Some of the things that Pete enjoyed include: music, taking family vacations, collecting Invicta watches, gatherings with family and friends, and spending quality time with his grandkids.

The McKinney family will be holding a private service on December 5th, 2020.
Service will be held at the Bayonette Black Horse.

We would love for family and friends to join us via Zoom livestream for those loved ones who are not able to be present in person. The link for the zoom will be emailed prior to the celebration of life service.
To order memorial trees in memory of Peter McKinney, please visit our tree store.