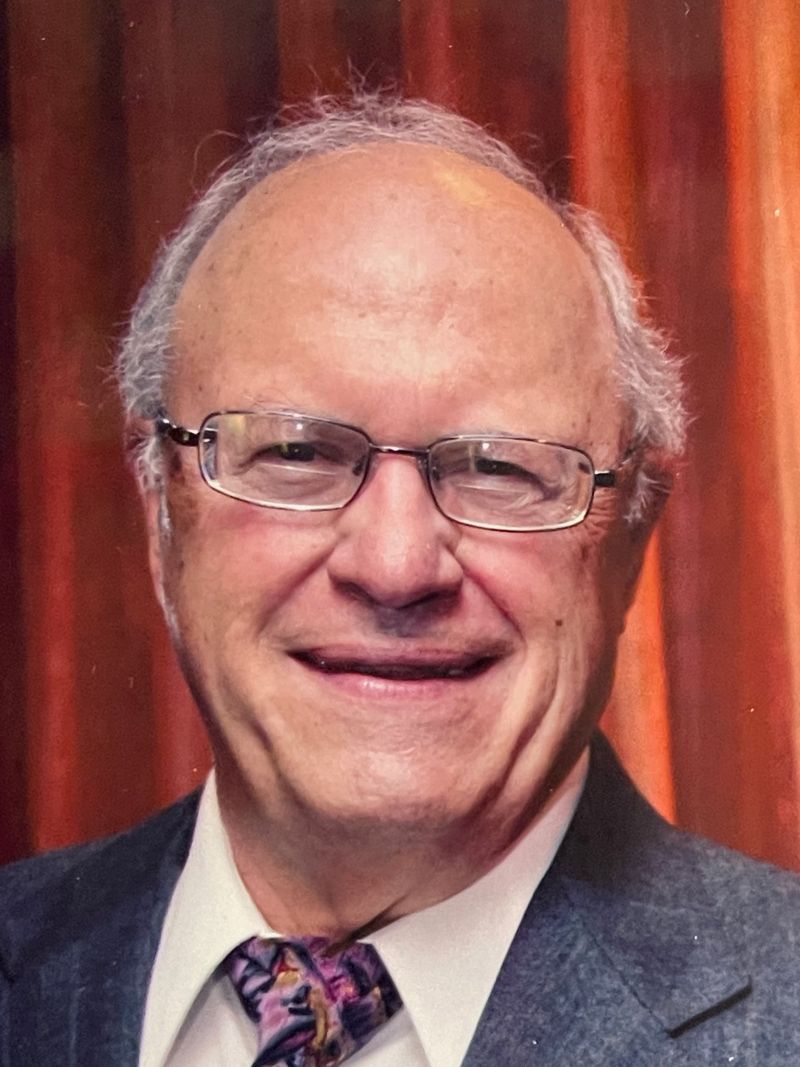 Ralph Patrick Morone, age 85, died from cancer in Surprise, Arizona on Sunday, March 7, 2021. Ralph was born in Albany, New York, on January 31, 1936. His parents, Henry J. Morone and Philomena Morone, gave him a birthright of being a second-generation Italian. Ralph wore his Italian roots proudly, making sure Sunday dinners were pasta.

At a young age, Ralph pinned frogs to boards for examination, which undoubtedly led to his decision to attend Albany Medical College, where he gained a much gentler bedside manner. He was a proud graduate of the College of the Holy Cross, Worcester, Massachusetts (Go Crusaders!). Ralph was popular in high school as a track star and class president, showing that he could outrun anyone on the field or in the art of diplomacy.

After medical school, Dr. Morone left his East Coast roots to work at a hospital in Toledo, Ohio, where he met the nurse of his dreams, Trudy Maier. Dr. Morone spent the majority of his career in public service. He was a USAF Captain, serving as a Medical Officer in San Antonio, Texas. He served 25+ years at the Federal Aviation Administration and Indiana State Board of Health in Indianapolis, Indiana, where he raised his family and never missed his children's events.

Ralph retired in Surprise, Arizona, where he enjoyed 20+ years of unbroken sunshine, a few rounds of golf, some travel, and many visits with family and friends. He loved listening to music, talking about the financial markets, and attending classes at Arizona State University. He was a lifelong learner and some would even say, philosopher. He was admired by many, and his kind listening ear was often sought.

Ralph was devoted to his loving wife of 57 years, Trudy. He will be remembered forever by his 4 children: Kristin M. Floyd (Brent), Jeffrey J. Morone, Laurie M. Kuhl (Timothy), and Gregory J. Morone (Bahiyyih). Poppy was adored by his 8 grandchildren: Thomas Floyd, Dominic Floyd, Nicole Floyd, Wesley Morone, Zoey Hillebrands, Joey Morone, Vincent Morone, and Teague Hillebrands. He will also be fondly remembered by his 2 bonus grandchildren: Andrew and Amanda Kuhl. Ralph believed the meaning of life was love and children, and he showed it every day.

A celebration of Ralph's life will be held in private services for family and friends at the National Memorial Cemetery of Arizona, 23029 North Cave Creek Road, Phoenix, AZ 85024, on Good Friday, 2 April, at 11:00 a.m. In lieu of flowers, memorial donations may be made to Hospice of the Valley, www.hov.org/donate/. Please mention Team X in the Tribute box.
To order memorial trees in memory of Ralph Patrick Morone, please visit our tree store.
Send a Sympathy Card