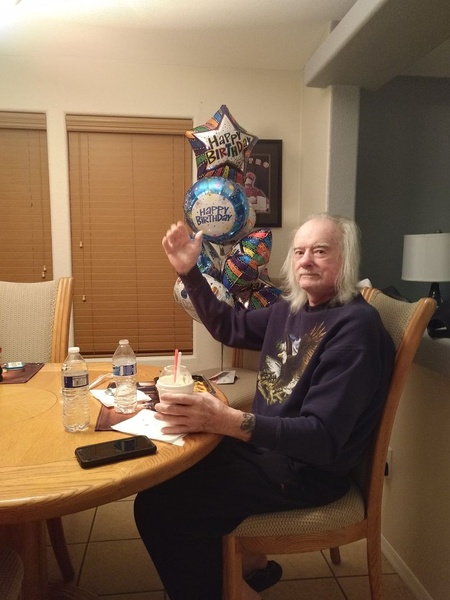 He served in the United States Navy for 20 years and then was a long haul trucker for 25 years.

Surviving Richard are two sons, Michael and Wade along with his brother, David and several grandchildren, great-grandchildren, nieces and nephews. Richard was preceded in death by his parents, two sons, John and Paul and his sister, Frances.