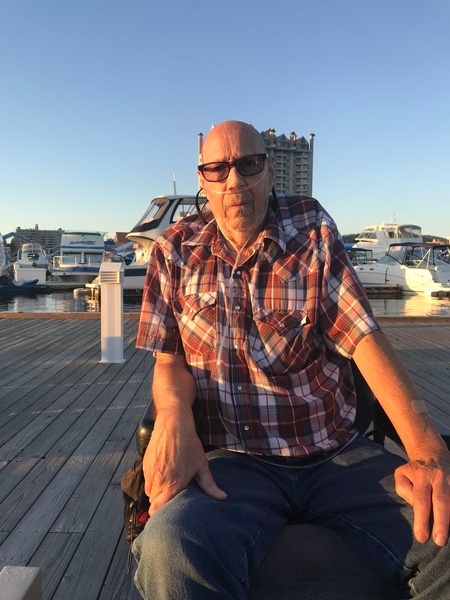 Richard was born on March 24, 1945 and passed away on September 15, 2019. Richard was a resident of Spokane Valley, WA since 2015. Born in Faribault, MN, he joined the Navy after high school and was stationed in Long Beach, CA, where he met and married Betty Foresman. He eventually switched over to the Coast Guard, and together Dick and Betty navigated marriage and raising kids through a dozen military transfers to four different states.

Interment services will be held at the Veteran's Memorial Cemetery in Medical Lake, WA. Date to be decided.
To order memorial trees in memory of Richard Francis Johnson, please visit our tree store.