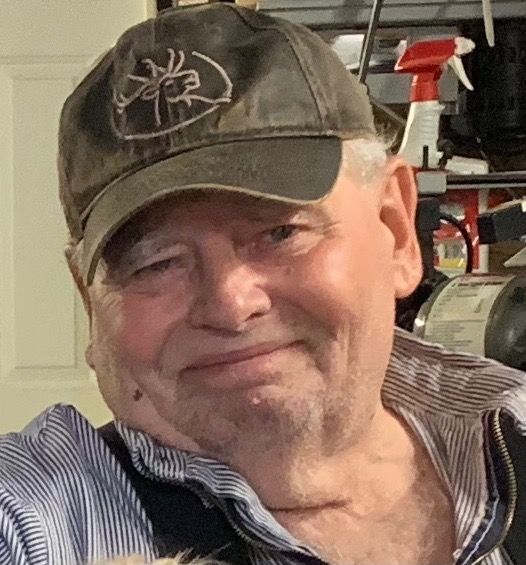 Robert Lee Backman died at home, surrounded by family, on September 25, 2020, after a brief illness; he was 78 years old. He was loved by his family and his many friends and will be deeply missed.

Born to Loren Backman and Dorothy Backman (nee Lyne), who preceded him in death, Bob was a lifelong resident of the Olympia and Tumwater area, except during his service in the United States Navy. He was a professional and skilled mechanic and loved all things automotive. He also had a great affinity for the outdoors, in particular the Capitol State Forest, and was an avid camper, hunter, shooter, and mushroom gatherer. Bob loved to read and, whether in his recliner at home or seated next to a campfire, would inevitably have a book close to hand.