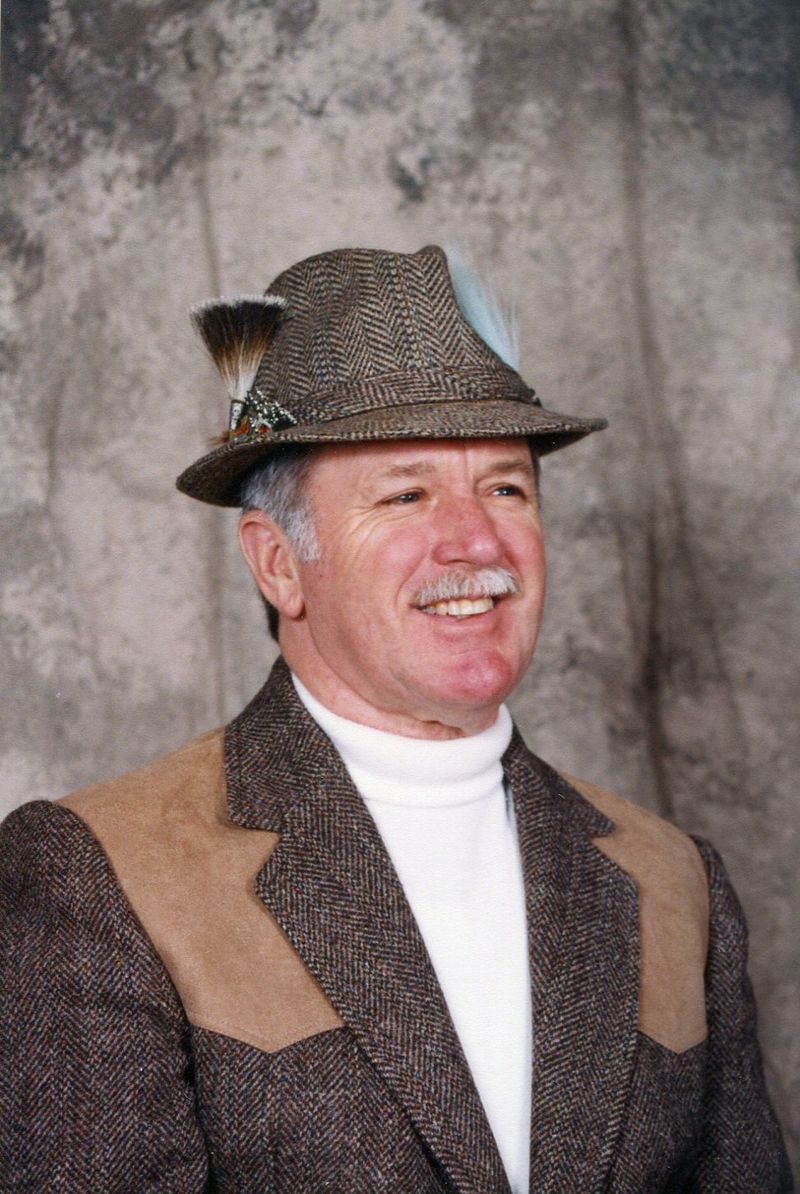 Robert DeGraw joined his family circle in Heaven on June 9, 2021. He was born in Providence, RI on January 2, 1936 to Jerome C. Gould, Jr. and Estelle Nason. His parents separated when he was an infant and his mother took him with her. She married again and Robert was eventually adopted by Edwin DeGraw.

He grew up in the San Diego, CA area during part of WWII and then on a farm near Cheshire, OR. After graduation from Junction City High School in 1954 Robert enlisted in the Naval Reserves. When he was stationed in Puget Sound he met Donna McNeese and they were married December 27, 1957. He attended the University of Washington but dropped out in his Junior year to support his growing family. He worked for an organ company and then at Boeing, but lost his position during the economic downturn in the 1970's.

One talent Robert had was fixing things. He started Robert's Fix-It and kept busy repairing appliances as well as doing light plumbing and electrical work. His by-line was: I can repair anything but marriages, and those I pray for.

Robert and Donna eventually parted ways and he was single for 11 years. In 1994 he met his current wife, Diana, on a hike he led. He was struggling to put together a book about hiking trails on Mt. Si and Diana offered to help him, eventually getting married on July 27, 1999. He went on to publish "Secrets of Si", "The Usher's Manual", "The Devil in Church", and "The Hike Leader's Handbook."

Robert is survived by his loving wife, Diana; his daughters, Debra (Scott) Tooher, Deborah Prunier and Theresa Towne; his sons, Scott (Linda) DeGraw and Stephen (Pamela) DeGraw; his stepson, Daniel Carmack; his sisters: Shirley (Maurice) Cloutier, Kathleen Arnold and Nancy Gould; his brother, David (Georgette) Gould; his brothers-in law: Robert (Kathleen) Jones, Richard (Stephanie) Jones and Eugene (Barbara) Jones; and his mother-in-law, Virginia Jones. He also has 16 grandchildren and 15 great-grandchildren (with another one expected in October) as well as numerous nieces and nephews.

Robert was pre-deceased by his parents; his brothers, Robert and Stephen Gould; his stepson, Michael Carmack; and his granddaughter, Christina Connors.

Robert's wish to be cremated has been honored and his ashes will be scattered in a specific location at his request. A Celebration of Life will be held on a date yet to be determined.
To order memorial trees in memory of Robert Edwin DeGraw, please visit our tree store.
Send a Sympathy Card