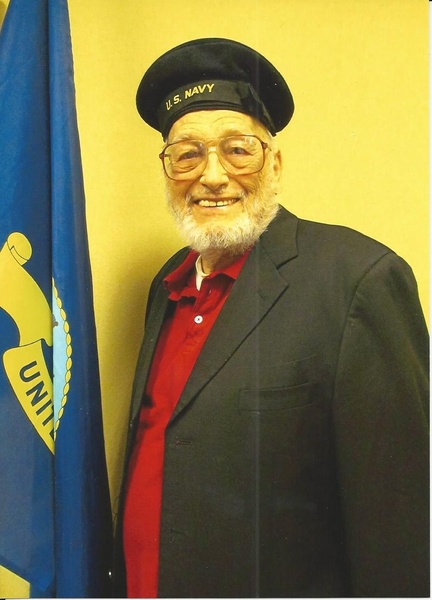 Robert James Roberts was born on October 17, 1930 to Jewel Kenneth Roberts and Emma Jo Cable. After living a long and full life, he died on July 7, 2020. Bob married Juanita Marie Exendine on August 5, 1950, in Los Angeles, CA. They were happily married for 66 ½ years.
Bob is survived by four children, Janet, Bob Jr., Jody, and Richard. There are six grandchildren: Jonathan, Trae, Matthew, David, Michal, and Joshua and 9 great grandchildren: Zackary, Janna, Zayden, Jacob, Ryker, Abigail, David Jr., Samuel, and Joshua.
He served many years as a Deacon at Del Amo and Narbonne Ave. Baptist Churches.
Bob served in the Navy during the early 1950s.
A favorite memory was of riding his bicycle to Camp Slauson. He would go by way of Topanga Canyon from his home in Venice, CA. Bob made this trip often while he was in the Boy Scouts. Another bicycle related memory, was teaching his future wife Juanita to ride a bicycle. Bob also enjoyed camping with his family. Many 3-day weekends and summer vacations were spent camping in the national forests, especially Yosemite and Sequoia.
Bob was well loved by his fellow residents at Brookdale Magnolia as a singer in the choir. He was also their "one man band." Bob played his horns (trumpet and flugelhorn) and also the bongos. He was affectionately known as "Mr. Hornblower."
Bob's ashes will be placed at sea.
(Juanita can be seen here: http://smartcremation.tributes.com/obituary/show/Juanita-Marie-Roberts--104474248 )
To order memorial trees in memory of Robert James Roberts, please visit our tree store.