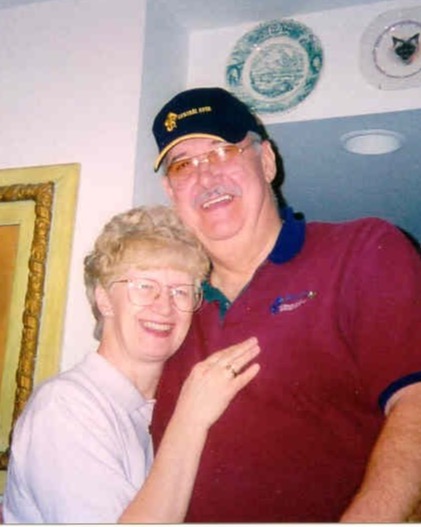 We are sad to announce that on January 22, 2023 we had to say goodbye to Rodney Daniel Mills of Thousand Palms, California, born in Niagara Falls, New York. You can send your sympathy in the guestbook provided and share it with the family.

He joins his father Russell Thomas Mills, his mother Golda Marie Mills, his brothers Robert Thomas Mills and Ronald Bruce Mills and his son, Robert Daniel Mills in heaven where he is playing golf and telling jokes.

Rod attended Ashley High School in Ashley, Indiana, Manchester College in North Manchester, Indiana, Tri-State University in Angola, Indiana and Indiana-Purdue Fort Wayne (IPFW) in Fort Wayne, Indiana. He worked 36 years at Central Soya rising from a drafter to an engineering purchasing manager. Rod then worked for M&W Contractors in Peoria, Illinois for six years before retiring to California with Sharon. For the last 13 years, they resided on the second hole of the Ivey Ranch Golf Course in Thousand Palms, California.

In lieu of floral donations, the family asks that you please contribute to the Ronald McDonald Fund at shorturl.at/EGSUZ

Memorial service is pending. Updates will be posted on Mindy’s Facebook page.