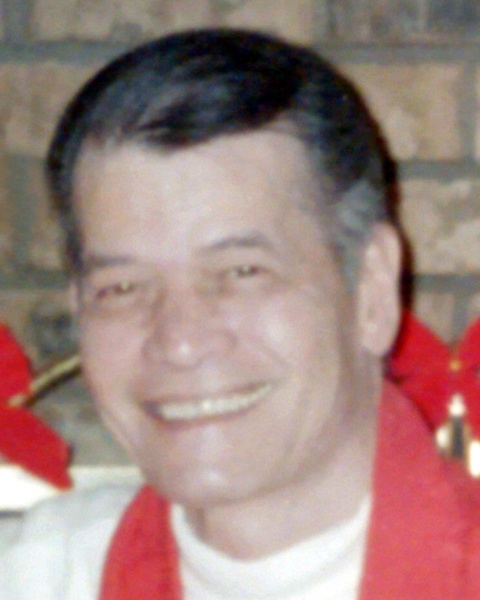 Roger Clark Cerdena was born in Pasay City Philippine Islands and was the eldest of five children born to Danilo and Catherine Cerdena. With his father frequently out of the country, trying to make a living in the US and later serving in the Korean War, Roger became the man of the house and took care of his siblings and mother. Roger moved to the United States with his family and lived in Minnesota before joining the United States Army on June 13th, 1962.
Roger became a Nuclear Weapons Assembler under the 5th Army Garrison stationed in Fort Carson Colorado. After being honorably discharged from the military, Roger moved to San Francisco California where he eventually met the love of his life, Diane Christine Benson
Roger and Diane instantly fell in love and married a year later.
Roger decided to start a career in the field of fire and life safety with Pacific Auxiliary Fire Alarm Company (PAFA) working as a fire alarm technician under Bill White and Doug Shackley.
Roger eventually moved to Kent Washington in 1981 where he went on to help found Automated Communications Corporation where he served as Vice President selling and designing fire alarm and security systems throughout the Pacific Northwest.
Roger eventually retired in January of 2000 after 32 years of working in the fire and life safety industry. He spent the next 14 years with his wife Diane hosting family get togethers often doing so on a monthly basis. Roger loved spending time with his family and friends.
Roger will be greatly missed.
Roger is survived by his sons Christian and Adam. His brother Dan, Kenneth and sisters Mary Anne and Amy, his grandchildren Chaz, Lexie, Dona, Jenny, Sara and Gabriel. Roger was proceeded in death by his wife Diane, his brother Mark and his son Charles Cerdena.