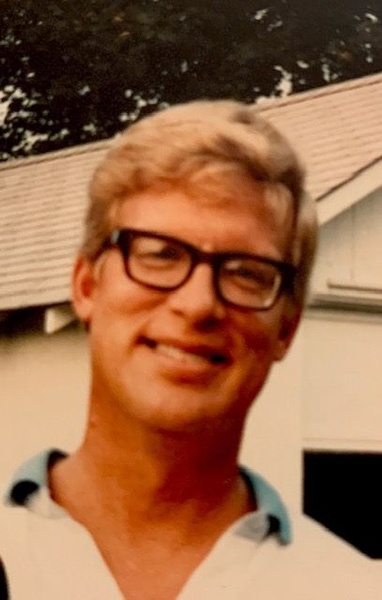 It is with heartfelt sadness that the family and friends mourn the unexpected passing of Roger Howard Davis, a longtime resident of Murphy, Texas who died on November 17, 2021, aged 77.

Mr. Davis was born in Salem, New Jersey on November 19, 1943, the son of James and Anna Mae (Dixon) Davis. His family lived in Pennsville, New Jersey where he graduated with the Pennsville Memorial High School class of 1961. He achieved the rank of Eagle Scout after serving many years in the Boy Scouts of America. He attended Marshall University in Huntington, West Virginia and spent many summers at Avalon and Point Pleasant, New Jersey beaches water skiing and boating.

He enlisted in the Delaware National Guard and served for six years including the Wilmington, Delaware riots in 1968.

Mr. Davis started his career in the management training program with the JC Penney company in the Price's Corner store in Wilmington, Delaware. He was promoted to the District Operations Manager overseeing operations for the Langhorne, PA and Washington DC markets. Mr. Davis was again promoted with increasing responsibilities to the JC Penney Corporate office in Plano, TX in 1979. His career led him into positions of senior management including Human Resources, Compensation, Organization/Design and Associate Development where he created and delivered company training programs targeting various employee levels including the CEO of the company. He continued his career with the company for 33 years.

Career Awards include: Company Asset distinguished awards, The International Silver Cindy Award for Point of Sale Customer Technology which was implemented to all 1200 JC Penny stores.

Mr. Davis retired in 1999 and spent his retirement years with his beloved pets and enjoying many activities such as: traveling internationally and domestically, watch collecting/repairs, and serving on the Board of Adjustments and a councilman in the city of Murphy, Texas for eight years inclusive of being Mayor Pro Tempore. He proudly displayed the America flag and his "Jolly Roger" flag all year round. He inherited his storytelling abilities from his father spending many hours around the family dinner table talking and sharing stories. He had a kind heart, infectious laugh and great sense of humor. He enjoyed being in nature and watching all the animals that came to visit. He was the "go to" guy for financial and business matters and would help anyone who asked.

He is predeceased by his parents, James and Anna Mae (Dixon) Davis and his brother, James R. Davis.

A celebration of life for Mr. Davis will be announced at a later date
To order memorial trees in memory of Roger Howard Davis, please visit our tree store.
Send a Sympathy Card