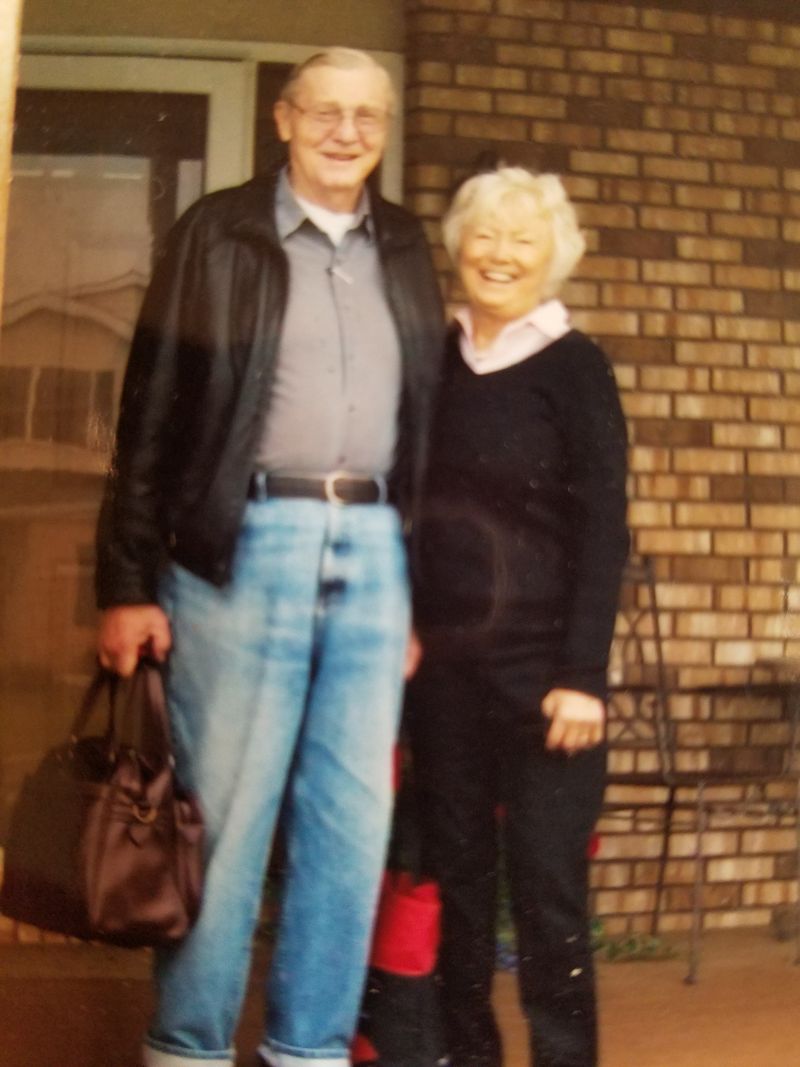 "Ron" was born in Lebanon, Nebraska to Lewis and Mary Shaw. Ron served his country in Europe during World War II in the United States Army and was a combat veteran. Ron was wounded during combat and was awarded the Purple Heart for his wounds. Ron suffered both visible and invisible scars from his wounds which he carried with him every day for the remainder of his life. After the war, Ron attended the University of Nevada, Reno where he earned a Bachelor of Science degree in Electrical Engineering. While attending college, Ron was the president of his fraternity, Sigma Nu. After college, Ron worked for North American Aviation; one of the projects he was assigned to work on was assisting with the development of the lighting system for the F-86 Sabre, the United States Air Force's first swept wing fighter jet. Ron left North American Aviation to pursue a more fulfilling career in the ministry. Subsequently, Ron attended Princeton Theological Seminary and earned Master of Divinity and Master of Theology degrees. Ron pursued his ministerial career as a Presbyterian minister and pastored congregations in Maryland, Michigan, Illinois, and California during his over 60-year career.

Ron met his first wife, Dorothy (Dottie) in California and they were foster parents to numerous foster children. Eventually they adopted two children; a son, Mark; and a daughter, Mary. Ron enjoyed reading and traveling with his family. Often you could spot him while on vacation seated next to a hotel pool reading a book as his children played in the water nearby. During their travels they visited many United States' historical sites, national parks, and often fished and camped in state parks. Dottie passed a way after 26 years of marriage, leaving Ron and his children alone to navigate the difficulties of her loss to their family. After Ron's children were grown and had moved on with their adult lives, Ron moved back to California and met his second wife, Louann, and they were married for 21 years.

Ron requested that there be no funeral or memorial services for him and did not request any memorial donations.

Smart Cremation will be handling the arrangements for the cremation of Ron's remains.
To order memorial trees in memory of Rondell Bryce Shaw, please visit our tree store.
Send a Sympathy Card