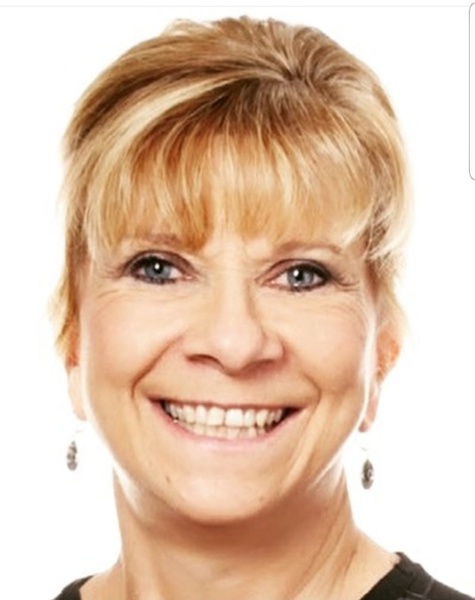 Sandra Ruth Brooks (Sandy) was called to her Heavenly Home on Thursday, July 7, 2022.  Sandy was surrounded by her loving husband of 45 years and her daughter in her home, at The SandyBrook Ranch in Barry, Texas, where she passed after a yearlong battle with Glioblastoma.

Sandy was born in Bisbee, Arizona at the Old Copper Queen Hospital on September the 8th, 1955 to Arlie and Ruth Vick.  Sandy was the baby of the Vick’s three children, who all arrived in a short span of 4 years.  The family lived in the mining town until 1967 when Arlie moved them to Tyrone, New Mexico during the reopening of the Tyrone mine.  Sandy graduated from Silver High School and attended Western New Mexico University for a year before the family moved to Playas, New Mexico.  Sandy then attended New Mexico State University for a year before becoming an ENT at the Playas Clinic.  It was in Playas that she met a handsome, young construction worker, Cris Lee Brooks, who became the love of her life.  On July 23, 1977, the two became one as they married with all their friends and family attending their Playas Wedding.  In 1979, their first daughter, Kasi Leigh Brooks, was born. And in 1981, Kimberly Dawn Brooks arrived on the scene just before the couple moved their family to the Dallas area, where Cris joined his father in the family business of BASSCO. They raised their family at their home in Lancaster before they bought the beautiful ranch outside Barry, Texas, where Sandy and Cris worked the hay fields and cattle on a daily basis.  They appropriately named the ranch “The SandyBrook Ranch”.

Sandy’s career always leaned on the medical side as she worked as an ENT at the Playas Clinic, a Dermatology Assistant in Dallas, she worked for a heart doctor at the Veteran’s Hospital in Dallas and soon became one of the few Certified Echocardiograph Technicians in the Dallas area, during that time.  She has worked with and for Cardiology Consultants of Texas and Baylor Scott & White for many years and just recently retired.

Sandy had HUGE, blue eyes that had an incredible sparkle and the joy and kindness she brought to life shined on everyone around her!  God gave Sandy a heart of a servant!  From the time of a small child, her aim was to please all who were around her.  She was the first to jump up to get a cup of coffee for her parents, to change the tv channel (before remotes) and always with her huge smile, from ear to ear!  Sandy took care of her family and friends making sure no one wanted for anything.  She made you feel loved and cared for from the moment she met you.  She gave you her heart.  Cris Kringle and Sandy Claus took care of their neighbors and for years made their Christmas morning a very special one, their 4th of July parties were the best and to miss their Derrick Days BBQ was a shame.  A trip to Nanni and Papa’s ranch was better than Disneyland for the grandkids. She loved those grandbabies, and she loved her cows and rides on the golf cart through the pastures. Her patients absolutely loved her and she them. She took good care of her parents until they passed and made some amazing new friends “family” in Cancun, where they have spent much of their vacation time throughout the years.

Sandy is preceded in death by her parents Arlie and Ruth Vick, her brother Jerry Vick and brother-in-law Lex Schadel.  She is survived by her loving husband Cris Brooks, her two daughters Kasi (Spencer) Hayes, Kimberly (Joey) McClellan, her sister Arlene Schadel Parker (John), her grandchildren Rylee, Easton and Levi Hayes and Donovan McClellan, many nieces and nephews and numerous other family and friends that loved her.

Family and friends will gather at a later date to celebrate Sandy's life and legacy!