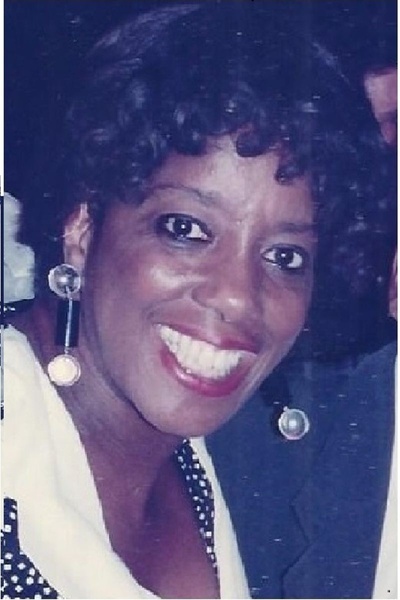 Sara achieved many great accomplishments in her career, education and community work. Sara lived a full vibrant life growing up in Pittsburgh and was proud to attend the Pittsburgh Public Schools. Sara was a graduate of Schenley High School and choir member and deacon of Grace Memorial Presbyterian Church in Pittsburgh. Sara was a devout churchgoer and had a firm belief in prayer and God. She attended prestigious Ohio State University, Howard University and California State University, Los Angeles where she received her Bachelor's Degree and Master's Degree. Sara received a distinguished Ph.D. degree from the University of California and later taught as an assistant professor at UCLA.

Sara was very dedicated to the field of social work and was employed for 41 years in Los Angeles County and San Francisco Bay. As a social worker, Sara helped youth in the homeless community working in the county and state government and for the Job Corps. After retiring Sara counseled the mentally and emotionally challenged in Anger Management. In California, Sara became a highly active member of the Democratic Party. Through Sara's dedication and commitment she became a Delegate for the Democratic National Convention. She also was a founding member of several social and philanthropic organizations. Sara traveled extensively to the Caribbean, Mexico, Europe and the Middle East. Sara was deeply loved by her family and friends. Her beautiful, bright smile and dynamic spirit we surely will miss. Rest in peace, beautiful Sara.

"For God so loved the world, that He gave His only begotten Son,
that whoever believes in Him shall not perish, but have eternal life."
John 3:16
To order memorial trees in memory of Sara Ann Thomas, please visit our tree store.
Send a Sympathy Card