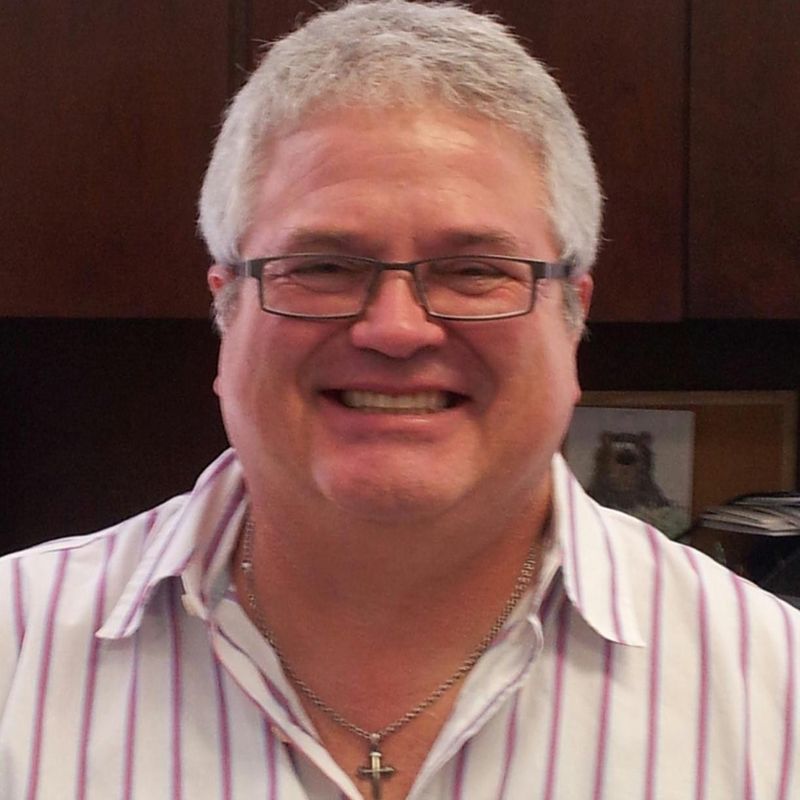 Scott, the oldest of three children, was born in Lakewood, OH to Frank and Eva Lee Dunigan. He lived in Bay Village until his family moved to Dallas in 1974. An accomplished wrestler and football player, Scott graduated from Lake Highlands High School in 1978.

He attended West Texas State University and the University of Texas at Austin, where he made many friends and memories. While in Austin, Scott discovered his love of rugby and was a founding member of the Austin Huns Rugby Club.

Scott was the president of his family business, A Brite Company for many years, using his magnanimous charisma and personality to cultivate numerous relationships that transcended business.

Scott is survived by his parents, Frank and Eva Lee, his brothers Mathew and Daniel, his children, Elin, Bailey, and Sean, and grandchildren, Darsey, and Tobin.

Later in his life, Scott suffered strokes and was cared for by the elite staff of Presbyterian Hospital of Dallas, Baylor, Scott, and White Institute for Rehabilitation, and Pate Rehabilitation in Anna, Texas. God graced us with another ten years before he passed, which blessed him and his family with countless smiles and loving memories.

Scott loved a good joke, Irish whiskey, and his family, who will forever hold him in their hearts.

A funeral mass will be held Thursday, August 6, at St. Patrick Catholic Church at 10 AM. In lieu of flowers, donations can be made on behalf of Scott Dunigan to the American Stroke Association www.stroke.org.
To order memorial trees in memory of Scott Francis Dunigan, please visit our tree store.
Send a Sympathy Card