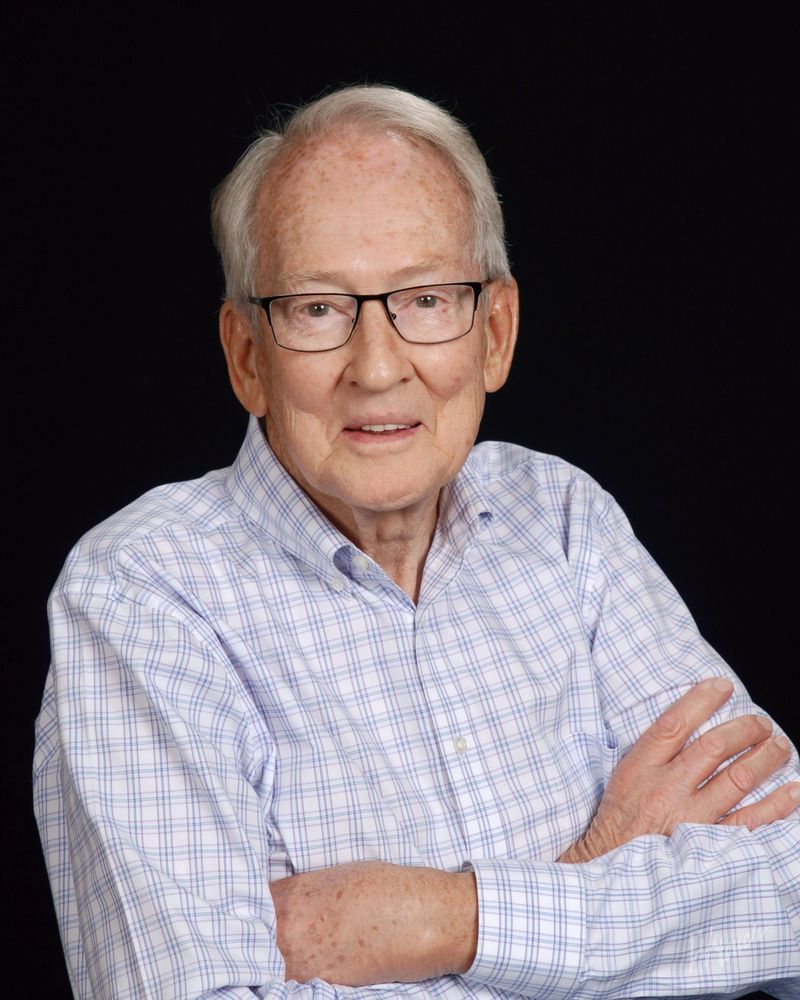 Sidney "Sid" Harris Van Vugt, 80, of Peoria, Arizona passed away November 12, 2021 with his wife and daughter by his side. Sid was born on June 22, 1941 in Willmar, Minnesota to William and Mabel Van Vugt. He attended Willmar High School before serving in the US army from 1960-1963 as a mechanic on M48 Patton Medium tanks, and also as a cook. Sid studied electrical engineering and graduated from Glendale Community College with Honors. He went on to work as a Senior Product Engineer at Intel Corporation from 1981 until 2001 when he retired.
Sid married his love, Jan Van Vugt on July 12, 1980. They have lived in the Phoenix area for over 40 years where they raised their combined family. Sid had also built a log home in Pagosa Springs, Colorado where they were able to escape the hot summers and enjoy their retirement. Sid was a skydiver, a private pilot and raced stock cars.
Sid loved gardening, woodworking, refinishing antique furniture and could repair or build anything. Sid loved to tell stories from his past including recounting his skydiving days when he performed 81 jumps. He loved to play jokes on his grandkids and always kept his family laughing. Sid loved his faith, his family and his projects.
Sid is survived by his wife, Jan; two daughters, Christine (John Stephenson) Van Vugt of San Pedro, CA and Shannon (Paul) Faria of Graham, Washington; two step-children, Rebecca (David) Mohr of Dell Rapids, SD and Paul (Shanna) Rierson of Tulsa, OK; two sisters, Mavis Jante of St. Cloud, MN and Nola Wheeler of Issaquah, WA; and one brother Bill Van Vugt of Rochester, Minnesota. Sid was also the proud grandpa to 15 grandchildren with one great-grandchild on the way. Preceding him in death were his parents, William and Mabel Van Vugt. In lieu of flowers please consider donating to Sid's favorite charities, The Salvation Army, Christian Family Care or The Arizona Humane Society.
Memorial services are pending.
To order memorial trees in memory of Sid Harris Van Vugt, please visit our tree store.
Send a Sympathy Card