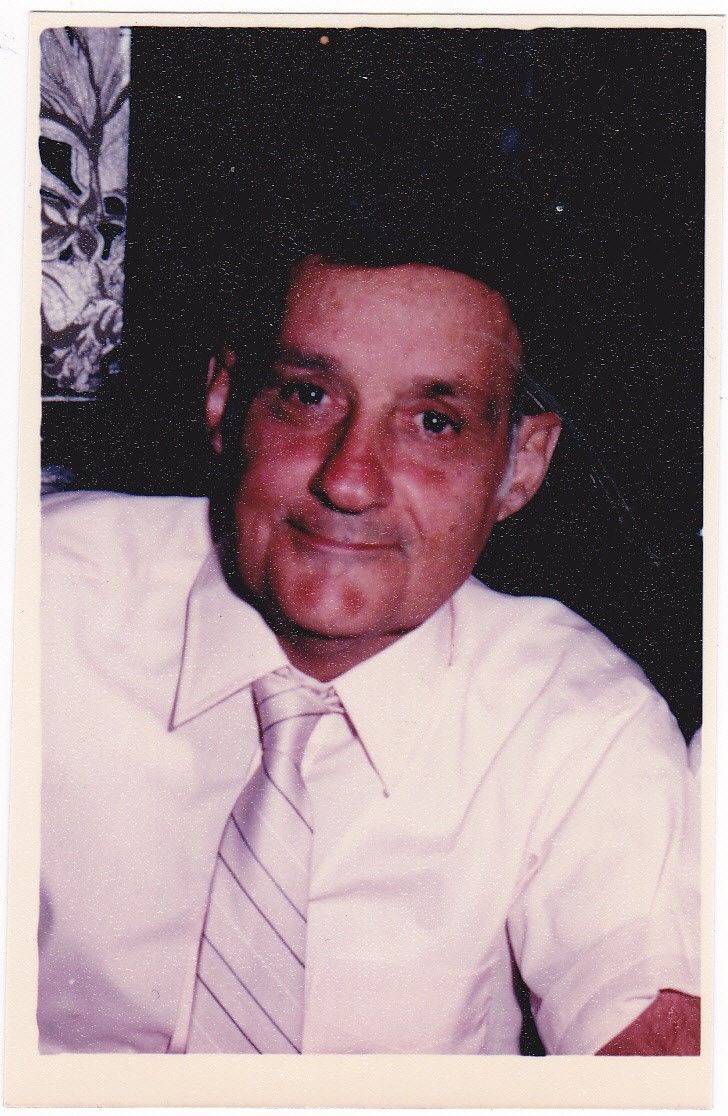 Steve J. Pappas, 93, passed away on February 26th in the loving care of Hospice of the Valley, Tempe, Arizona, with his family by his side. He was born in 1927 in Mount Vernon, New York to John and Georgia Pappas. He is survived by his brother, Nicholas (Theresa) Pappas, and sister, Doulie (George) Zimmar. His sister, Alice Fermanis and brother, Anton Pappas predeceased him.

He leaves his wife, June, of 71 years, daughters, Nina (Paul) Marasco and Pamela (Brian) Walker, granddaughter Stefanie Crerie, great granddaughter, Anna Crerie and his little dog Sugar. He also leaves behind many nieces, nephews and relatives. His first child, a son named John, was born in 1950 and passed away at the age of 5 months

Steve worked most of his life in family-owned restaurants and as a food service manager in nursing homes in New York. When he moved to Arizona in 1995, he followed his passion for buses and railroads and worked as a bus driver and observer for the Scottsdale Connection and Valley Metro Bus Company until the age of 80. Steve could tell you anything you wanted to know about railroads and buses in the United States. His favorite was the Boston-Westchester Railroad of which he contributed to many publications. He was a devoted family man, an avid reader and historian on World War II. He served in the U.S. Navy from 1945-1946.

Steve was truly devoted to his wife and family. He was always watching out for them and was great at giving family "pep" talks. His favorite sayings were "every knock is a boost" and "I cried because I had no shoes, until I met the man who had no feet." He was a kind, generous, and caring man. "Poppy," we love you and we will miss you.

A memorial service will be held in the future at the National Memorial Cemetery of Arizona.

In lieu of flowers, donations can be made to St. Judes Research Hospital.
To order memorial trees in memory of Steve J. Pappas, please visit our tree store.
Send a Sympathy Card