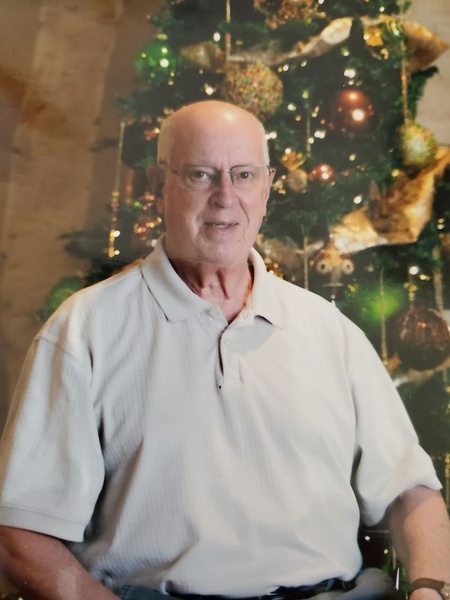 Terry left behind 3 adult children, 2 grandchildren and a huge loving cat named Moses. He was married to Tina Rich for 34+ years before they were divorced but continue to remain friends.
Terry graduated from NW Nazarene University and after that, Terry worked in the insurance industry for years while also serving in the National Guard. He rose to the rank of Mst Srg before retiring. For a brief time he fixed ATM machines and also was a sales person at Oak Unlimited. Before retiring Terry worked for the city of Wilsonville as a driver for seniors. A job which he loved.
After retirement he traveled to Canada, Mexico and also took an Alaskan Cruise. He wanted to travel more but time didn't allow that. He loved his family very much and always wanted to spend time with the grandkids as much as he could.
Terry loved to fish and he loved to travel. He always had an animal in his life also. He loved to dance and sing. He was a very social person and always enjoyed being around people. He attended his local church for many years where he served as an usher, greeter and also drove the seniors around for a while. He had a servant's heart and loved the Lord.
The last year for Terry was spent at Laurel Parc Retirement Community where he made many friends and enjoyed the ping pong and Wii bowling tournaments.
He loved life and will be greatly missed. He touched many hearts and made lasting impressions on those he was around.
To order memorial trees in memory of Terry Ray Rich, please visit our tree store.