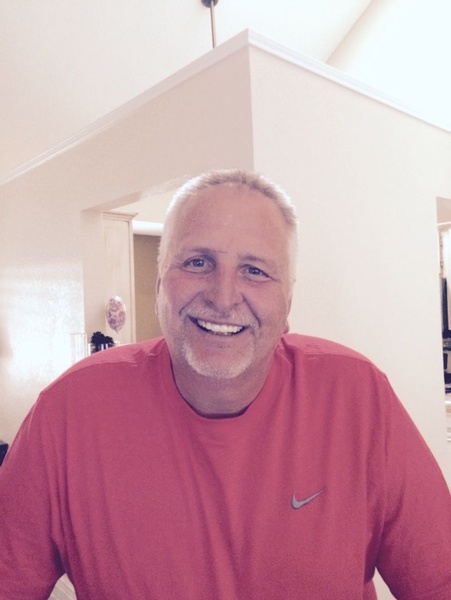 Matt was a resident of Dallas, Texas.

Our beloved Matt, age 60, passed away on August 1, 2021 at Medical City in Plano, TX. He was born in West Virginia on August 15, 1960 to Robert and Geraldine Bolin both of whom preceded him in death. He was the 2nd oldest of four brothers. Robert Marshall Bolin who also proceeded him in death, with surviving Brothers Paul Adron Bolin and Mark Edward Bolin. Matt was raised in Metairie, Louisiana where he loved bicycling around the waterways, playing football and of course eating seafood. Matt then moved with his family at the age of 13 to Richardson, Texas and graduated in 1978 from Richardson High School. One of Matt's first jobs was at the, now historic, Dallas School Book Depository. Matt made his career out of sales, training, supplies and repair of high-end copy machines and multi-function machines. He worked for some of Dallas' elite full-service copier dealers; Denitech Corporation, Monarch Office Solutions, Bond Street, MFD Business Solutions and Ink Brary. Matt was passionate about his career and even owned his own company called Par Business Systems. Matt could do inventory with his eyes closed. There was no one that could organize a warehouse or move an entire company the way he could. Matt's business and personal contact list was massive! If you needed a machine, part or something moved he knew a company or a guy that had it or did it.

Matt was also an avid golfer. He could be found on the weekends or any time he was able to get off work at Los Rios Country Club. He made many loyal lifetime friends there. He looked forward to their annual golf trips. He would plan for weeks before the trip and talk about each shot for weeks after it. He loved golf so much he was either playing, watching it on TV or attending many tournaments around town. He even named his company about golf. Matt also loved the fall and looked forward to the cooler weather and changing colors of the trees. He especially loved Magnolia trees. Matt had a special love for his family, especially his beloved Mom during her lifetime. He adored his brothers, grandchildren and his dogs that always waited for him faithfully to get home each day. He loved and was loved by his ex-Father-in-law, Tommie Fraley, whom he helped care for during his Alzheimer's illness. It didn't matter how many times Tommie asked who the teams were playing football, Matt patiently told him. Matt was a good man and very protective of his family and friends and would be there in an instant if he was needed. Matt was a believer in Christ and was saved. He will be deeply missed by his family and friends.