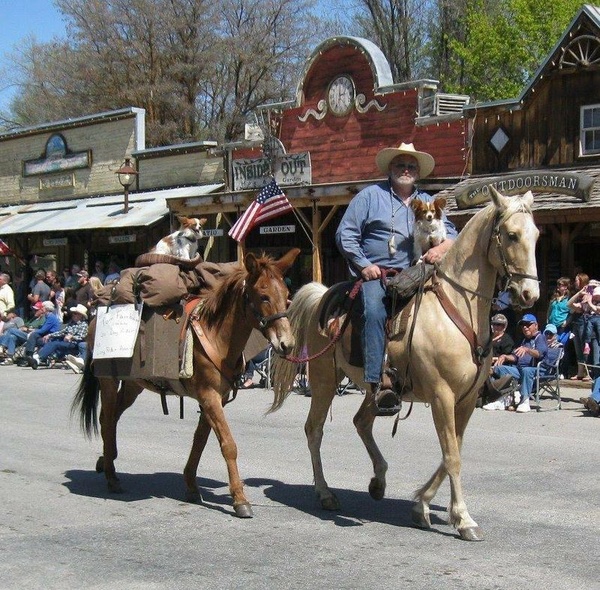 Thomas "Tom" Fairbank, died peacefully on January 29th, 2021 in Chewelah WA, after a 3 ½ year battle with pancreatic cancer. Tom had lived a long and adventurous 76 years and was ready to meet our Lord and Savior Jesus Christ.

Tom was born on November 20, 1944 in Hailey Idaho to Maurice and Winifred Fairbank (deceased) and moved early in life to Colville Washington,with his sister Marie "Fairbank" Kenyon, graduating from Colville High School in 1963. He met and married Susan Harmening and though they ended up divorcing, they had two daughters together, Wendy (Fairbank) Kenney and Jennifer (Fairbank) Haney that they both loved with all their heart. During this time Tom worked for Boeing, completing a degree in accounting and started a bookkeeping business in Chewelah Wa.

After a divorce and major life changes Tom found his faith and a new marriage to Sally "Northman" Kester (deceased) and a large joyous family that he always considered his own. Added to his children were Russell, Richard, John, Julie and Lori Kester. Tom and Sally went on to adopt two more children, Matthew and Carl Fairbank. Tom owned a dairy farm in Blue Creek WA until he felt called to do mission work in Northern Canada. During this time he attended Three Hills Bible College in Alberta and completed missionary work in remote villages and prisons. He also ran horse camps/bible camps and upon returning to the states worked with Sally as houseparents for the Alpine Boys Ranch out of Wenatchee Wa. For seven years they worked at the boys ranch and for another 10 years as therapeutic foster care parents. During his years as a foster parent Tom also drove a school bus for the Cascade School District. Again life brought major changes to Tom with another divorce that was filled with sorrow. Tom retired from bus driving and decided to move closer to the place of his childhood, this time outside of Valley WA. Tom lived happily "on top of the mountain" and developed many friendships and community with the people that lived in the area. He was active in two bible study groups and will be sorely missed by his friends.

During all of Tom's life horses and mules played a major part in his life and ministry. He loved riding, not just trail riding but extended pack rides and he traveled thousands of miles through the northwest mountains. It became one of his goals to become a member of the Long Riders Guild, by completing a thousand mile horseback ride in one continuous ride. In his sixties he did just that riding a thousand miles, through the Cascades, across Washington, Idaho and though Montana, over a summer and early fall. It was the fulfillment of a dream to complete this ride.

A celebration of his life is being planned for a future date when we can meet together safely.
To order memorial trees in memory of Thomas Abner Fairbank, please visit our tree store.