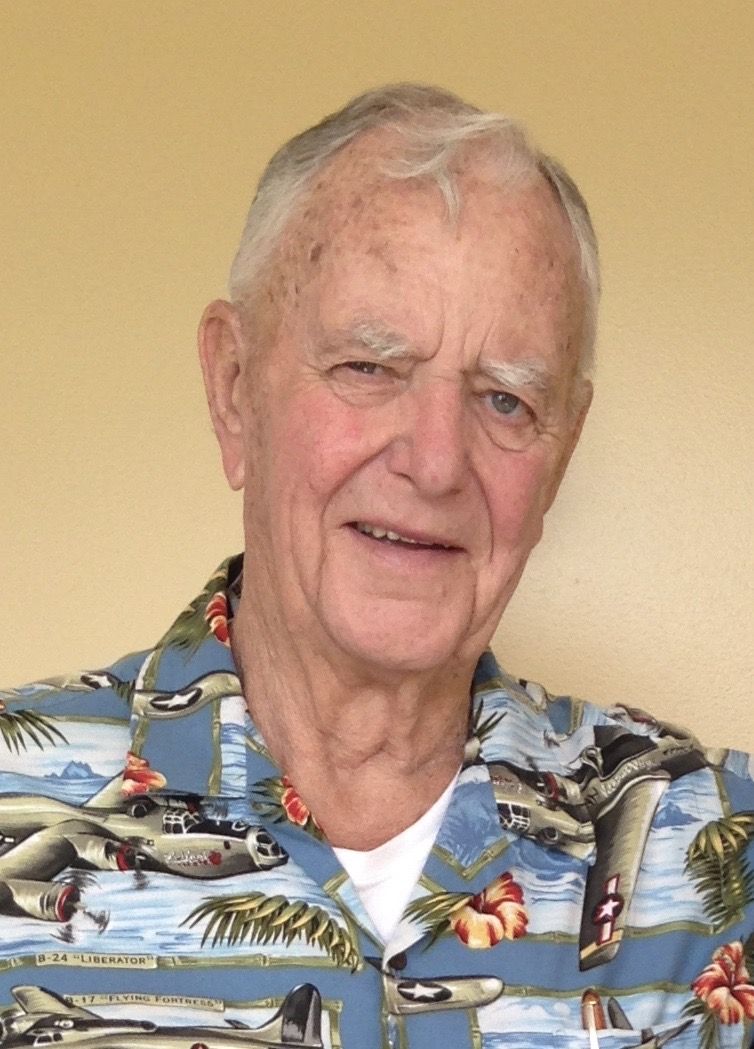 William "Bill" Bahle passed away peacefully on February 24, 2020. He is survived by his wife, Pat, children, grandchildren, and brother, Tom. Bill was employed as a fireman in Cleveland, flying instructor, and commercial pilot. His love of flying led him to join the Commorative Air Force where he flew the B17 on their tours.Later he become a docent.. He was an avid hunter and enjoyed model railroading to which he belonged to various clubs. We will miss his wonderful sense of humor. Rest in peace.
To order memorial trees in memory of William Raymond Bahle, please visit our tree store.
Send a Sympathy Card